Rheinland, 01.04.2021 – Unusual times call for unusual cooperations… At least at first glance. After all, our Siegfried and Röcla Walvn with their delectable delicacy Surströmming have one thing in common: you don’t have to be “everybody’s darling” – neither in terms of taste nor style. . In any case, this cooperation was more than overdue. For far too long a variant of the martini cocktail prided itself on being “dirty”, although only a little olive water or liquor was added to it (more about the classic “Dirty Martini”). This gap has now been filled, together with Röcla Walvn, with a recipe for the truly(!) dirtiest martini cocktail in the world.

None other than Sembo Amirpour, reigning World Class Bartender Germany, and Frank Thelen, brand ambassador for Tanqueray Gin, mix the drink in a step-by-step tutorial. 7 minutes that are worth it in every respect – at least for the viewer. Love is in the air!

Wikipedia: Surströmming ([sʉ̌ːʂtrømːiŋ]; Swedish for ”sour herring”) is a lightly-salted fermented Baltic Sea herring traditional to Swedish cuisine since at least the 16th century. It smells “strong and putrid”[1]

Here are some impressions behind the scenes of the video shoot. Special thanks once again to our cooperation partner who made this project possible: Tack så mycket 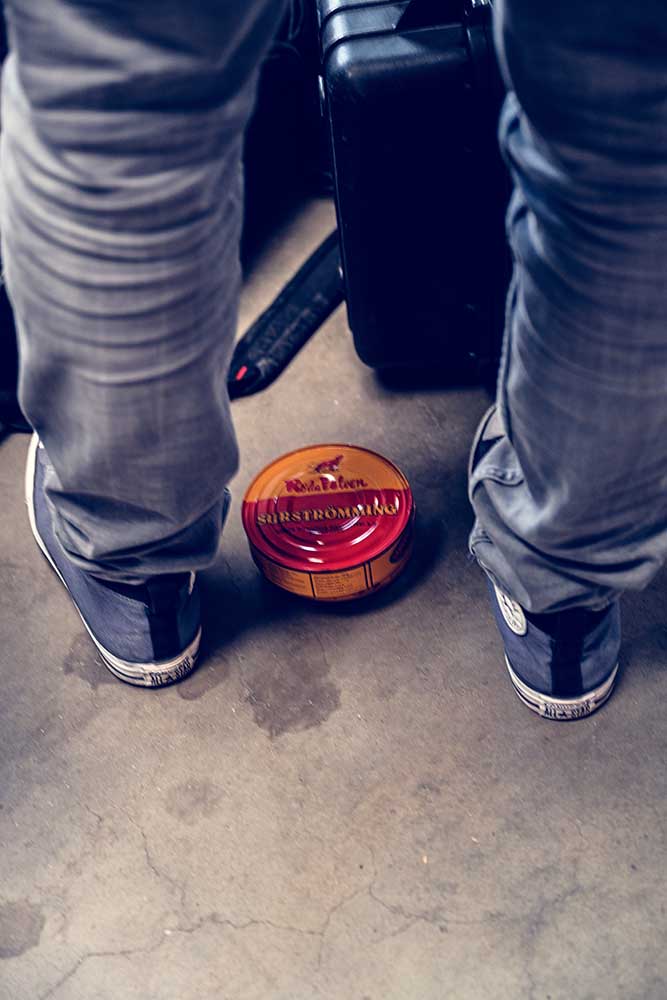 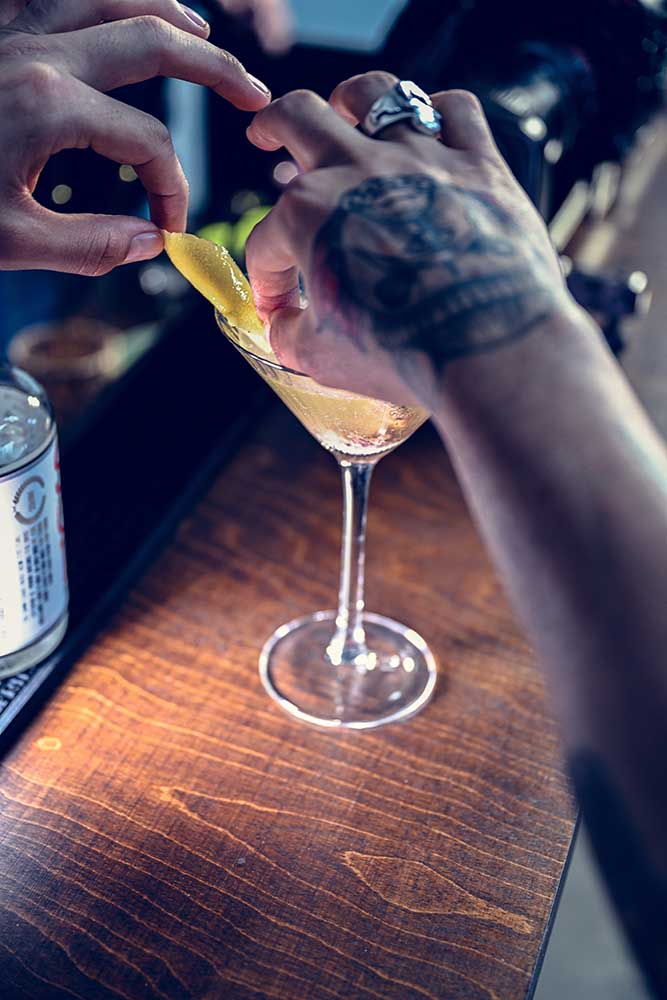 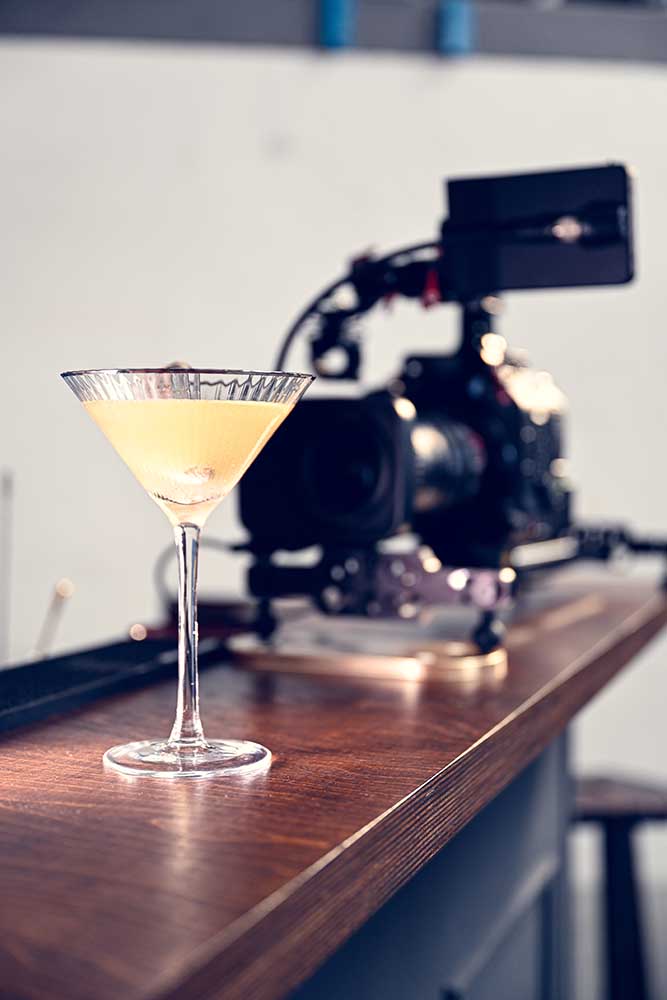 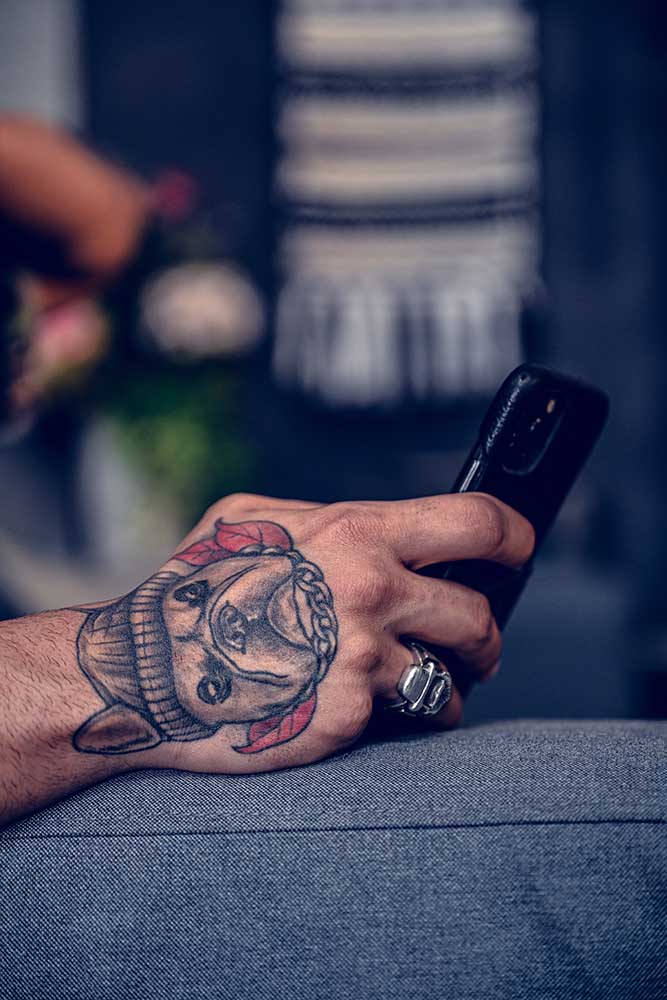 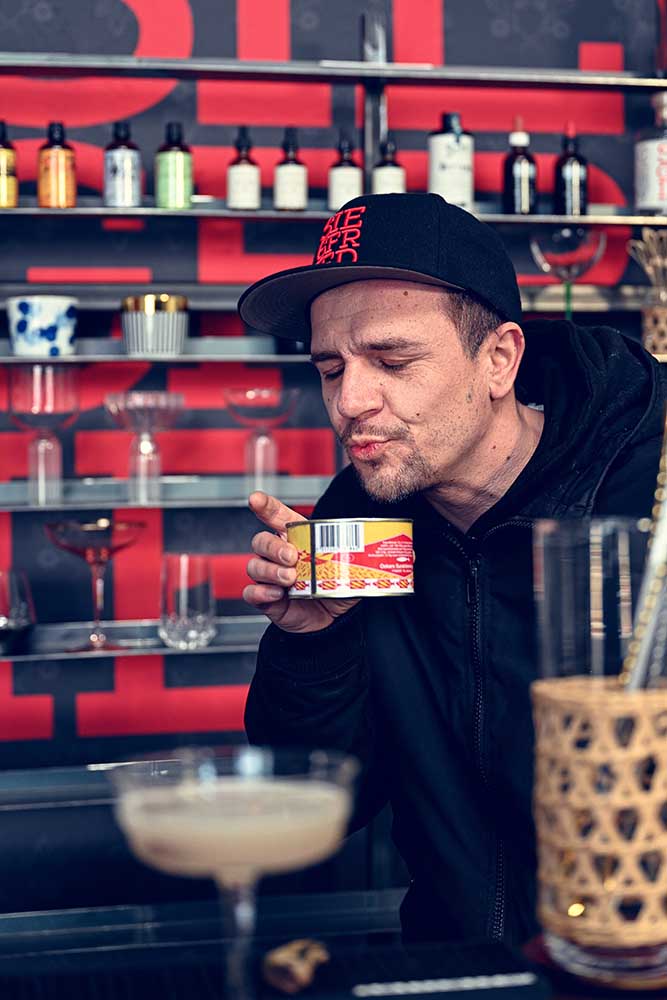 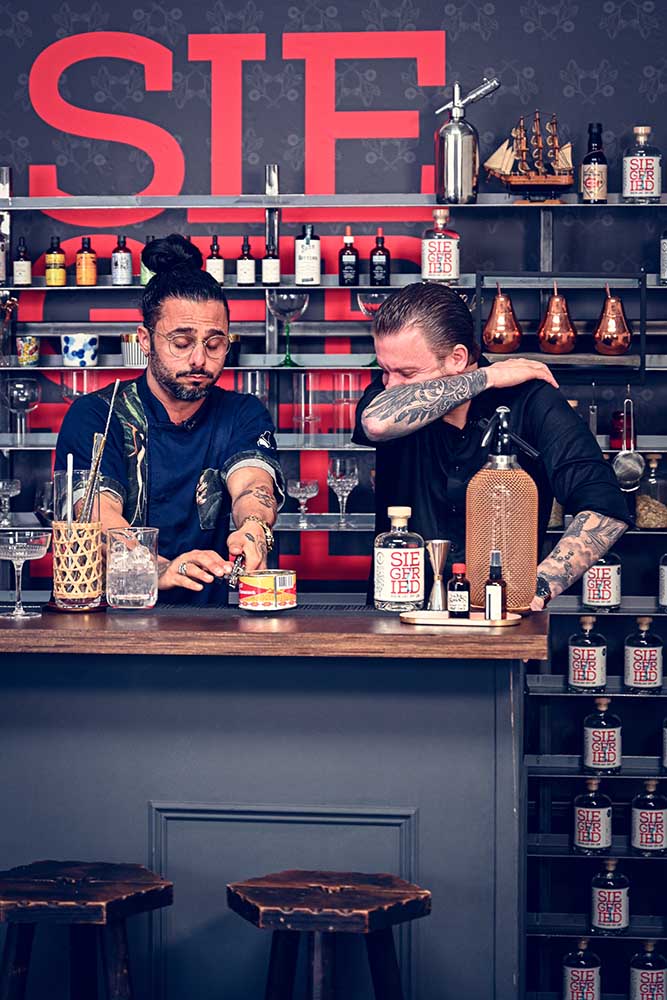 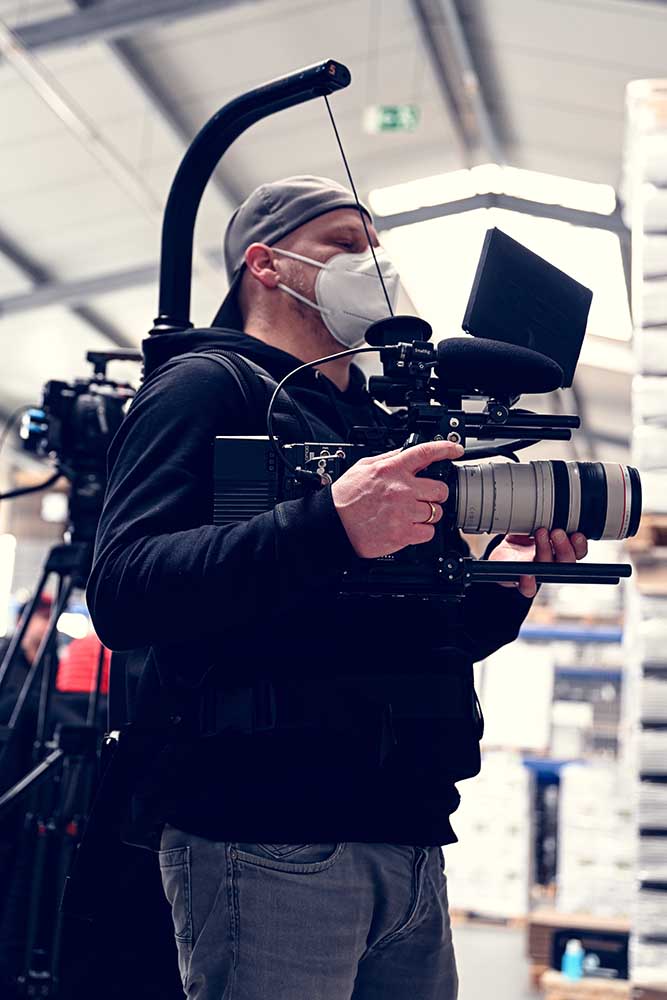 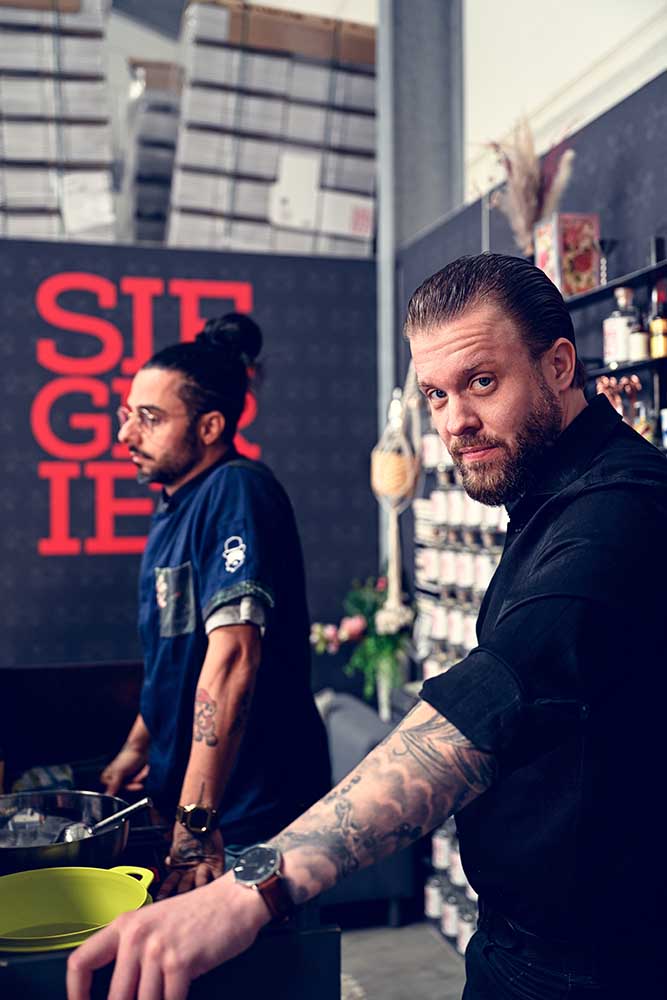 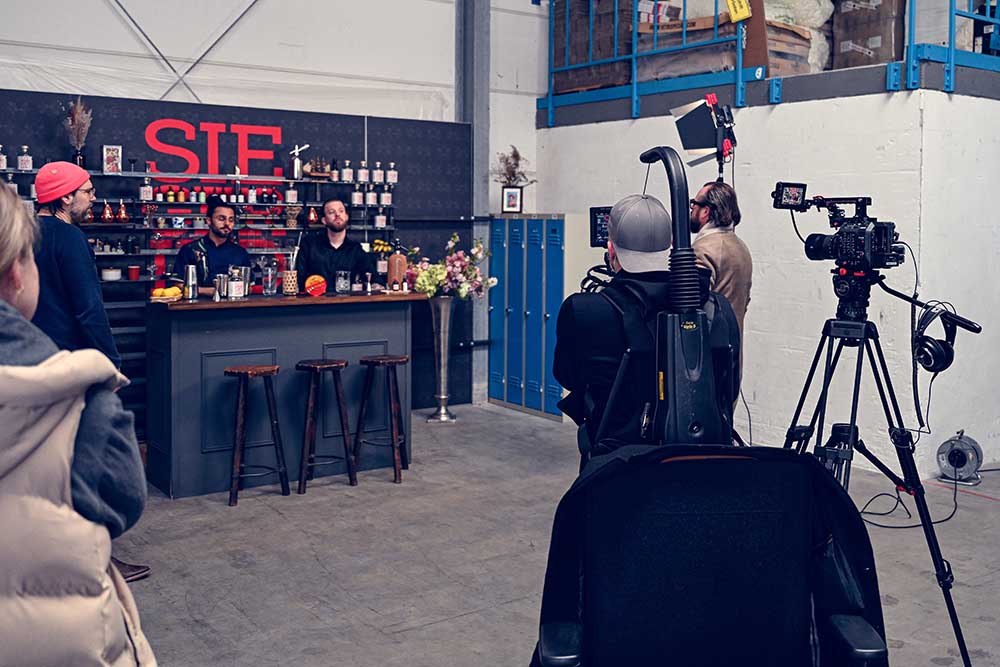 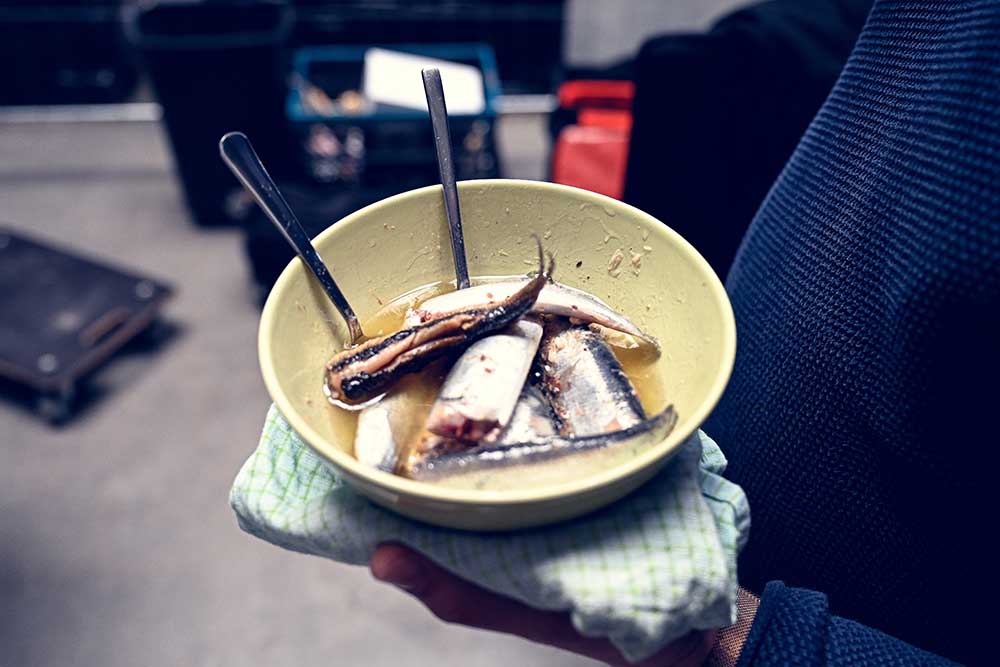 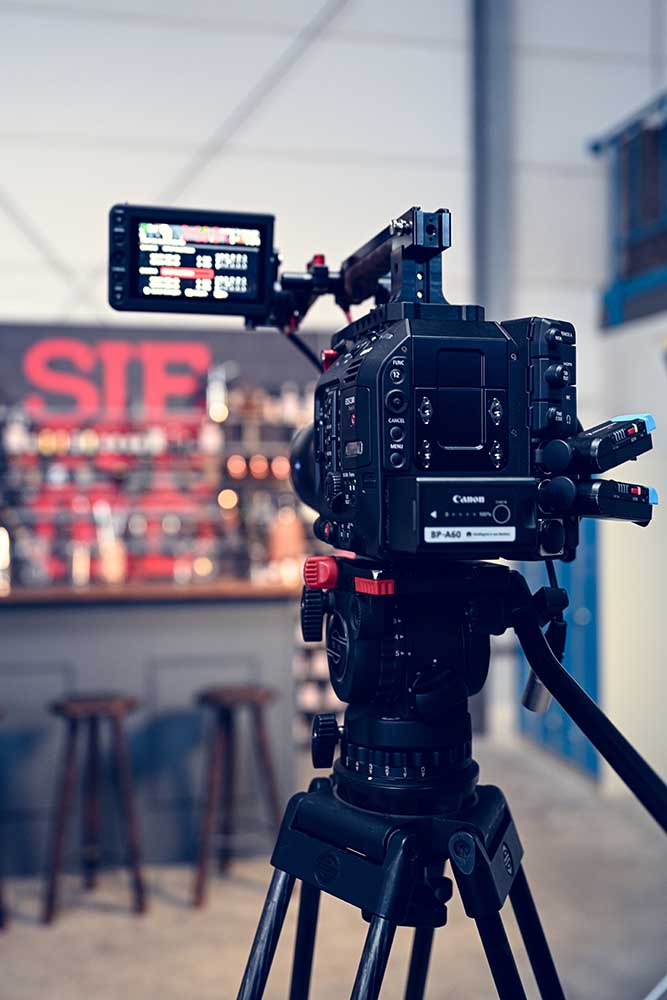 Corona Update: All participants of the shoot were tested beforehand.

Behind the Scenes
Cooperations
Let us entertain you